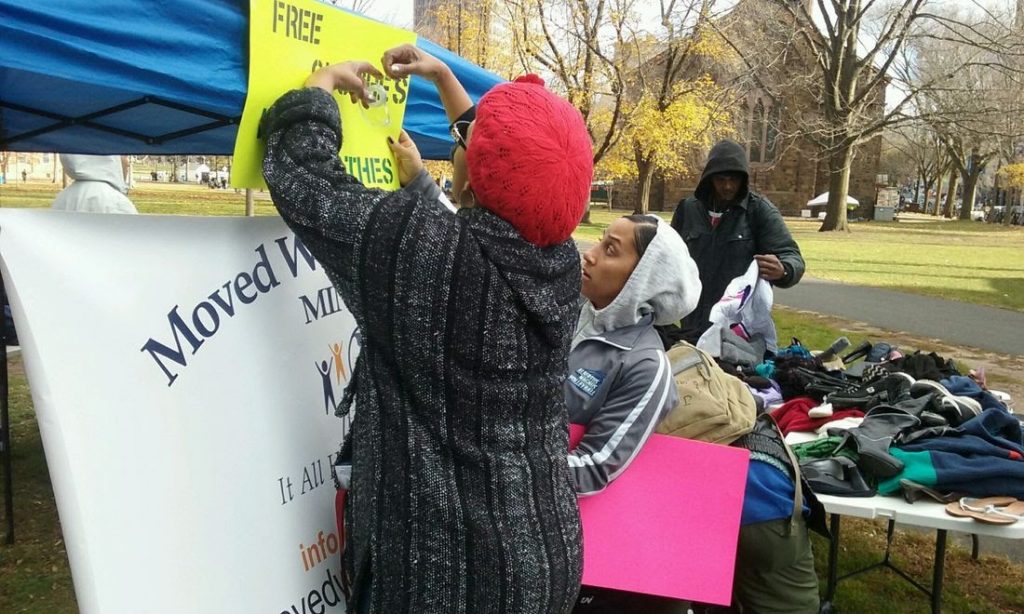 Moved with Compassion Ministry (MWCM) is the brainchild of President, Avereta Clarke. In 2010, she dreamt up the idea of a ministry whose purpose was to meet the basic human needs of people around the world. In 2014, she made the dream a reality by incorporating MWCM in the state of Connecticut.

Sister Rosey, as she is affectionately called, is no stranger to being in need. She came from very humble beginnings in Jamaica and even came close to being homeless as a teenager. She realizes that, were it not for the help of others who offered assistance, her life story could have been very different. For her, MWCM is a labor of love and she identifies personally with everyone the ministry serves.

MWCM’s goal for the future is to minister, educate, feed and empower as many people as possible to live full and productive lives. The ministry hopes you’ll join them in this quest by either making a contribution, regardless of how large or small, or volunteering at one of their events.

It All Happens In The Heart